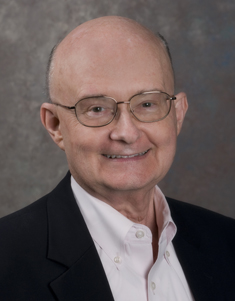 
Dr. Case is best known for his work in Gold-style computational learning theory and inductive inference and for his work on machine self-reference and recursion theorems. His research also includes the application of recursion-theoretic techniques to the theoretical study of the structure, succinctness, and complexity of programs, both in general and in subrecursive settings. He is additionally interested in interconnection scheme, processor, and algorithm design for multi-dimensional lattice computers with application to the analogical representation of motion in space. He has also recently begun working inmachine learning applied to bioinformatics. Dr. Case is on the Editorial Board of the Journal for Universal Computer Science.